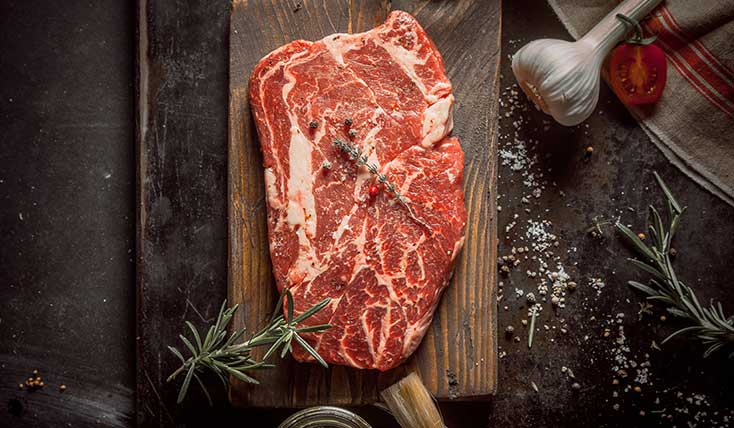 Mix flour, basil, and beef bouillon together in a bowl. Stir black pepper into skillet with the pan drippings and cook for 1 minute.